Tokyo, Japan’s busy capital mixes the ultramodern and the traditional, from neon-lit skyscrapers to historic temples. The opulent Meiji Shinto Shrine is known for its towering gate and surrounding woods. The Imperial Palace sits amid large public gardens. The city's many museums offer exhibits ranging from classical art (in the Tokyo National Museum) to a reconstructed kabuki theatre (in the Edo-Tokyo Museum).

How to reach Japan:

Japan is well connected to almost all the countries in the world by air and flying to Japan is the easiest way to reach the country. Some of the major airports in Japan are Narita Airport and Haneda Airport in Tokyo, Osaka International Airport and Kansai Airport in Osaka.

Weather in Japan during May:

In May, we can experience around 23 degrees Celsius during the afternoon, with temperatures decreasing to around 15 degrees in the evenings and mornings.

There may be some rainfall, but the general weather is warm and comfortable. If you're not a fan of rainy days, May is probably your last chance to get good weather in Japan before rainy season officially hits. Highs are in the 70s and the average temperature is around the mid 60s range. 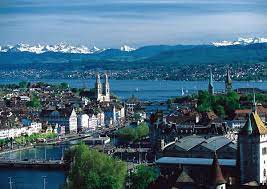 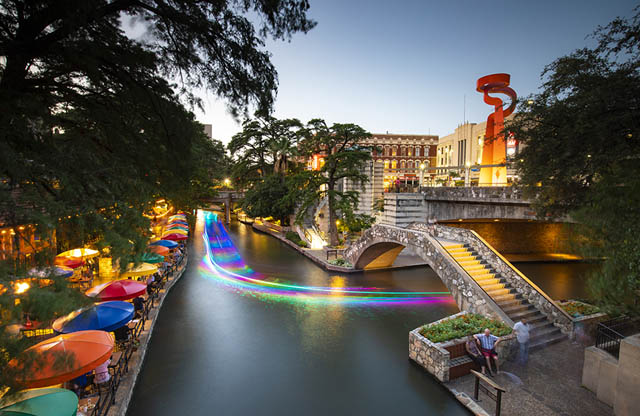 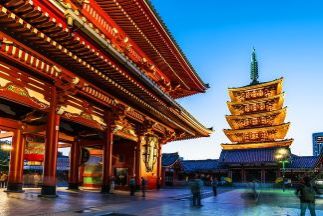 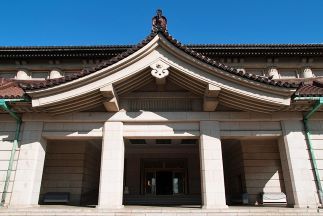 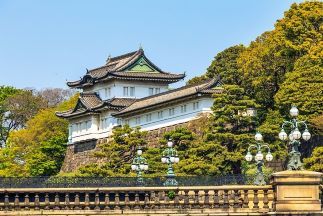 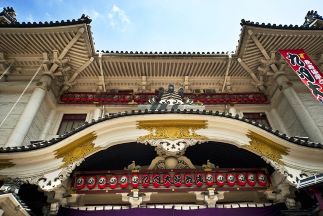 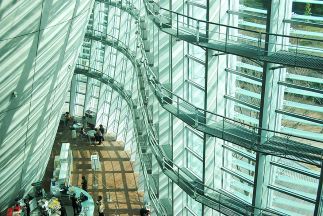 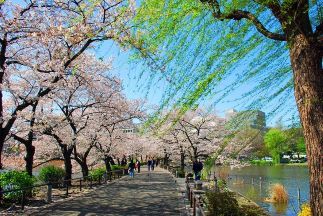 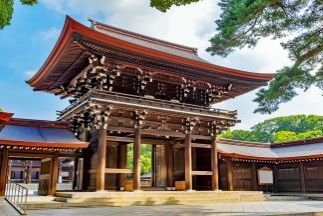